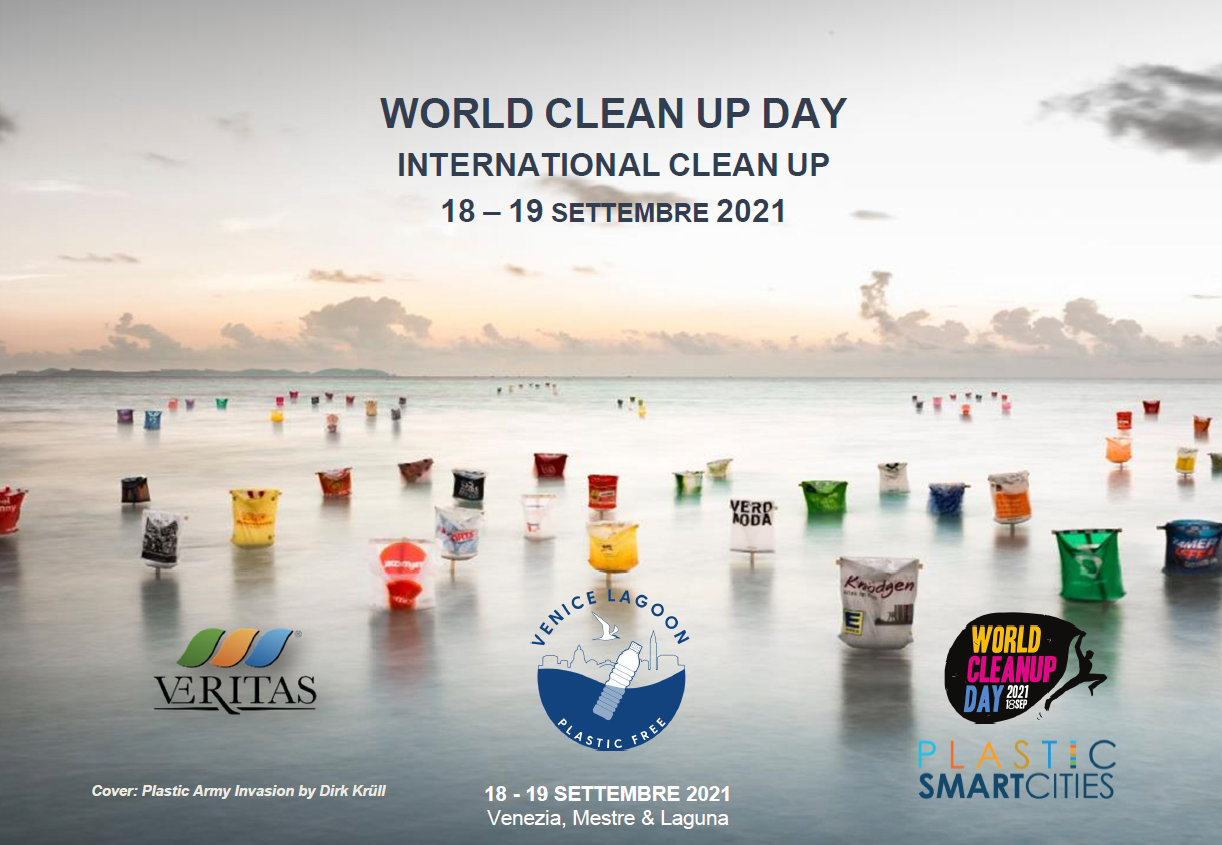 On the occasion of the World Cleanup Day, on September 18 and 19, 2021, Venice Lagoon Plastic Free ONLUS organized the fifth edition of the clean up campaign in Venice. The initiative took place in the old town centre, the lagoon, its canals, and the mainland too, in particular the Mestre wood.

The event coordinated by Venice Lagoon Plastic Free ONLUS was part of the WWF’s initiative, Plastic Smart Cities for Venice, in support of reducing plastic leakage and achieving no plastics in nature by 2030.

During the cleanup we used new apps for marine litter monitoring which helped us in data recording and analysis, collecting plastics materials that are hard to treat. The new solutions are in progress and co-founded by the European projects H2020 MAELSTROM and InNoPlastic.

On Sunday 19 the cleanup focused on the “Bacan” island in cooperation with  Marevivo‘s national initiative, “Adopt a beach”. Its goal is to safeguard and protect these places and their habitats strongly affected by local people who abandon all kinds of waste that later becomes stratified creating an everlasting legacy of marine litter pollution.

The nature of the initiative was strictly civic and educational, aimed at raising public awareness about the environmental degradation of our territories caused by poor civic spirit and respect towards our precious cultural and natural heritage.

The clean up enabled us to pick up a total of 1.022,79 kg of waste including recyclable waste, unsorted waste and even car/boats batteries.

More specifically, on Bacan Island (on Punta Sabbioni’s side) we collected 225 kg of waste: 100 kg of recyclable waste and 123 of unsorted waste.

In the Alberoni area we collected 9 kg of recyclable and 11 of unsorted waste.

Among the Cannaregio canals it was only 1 kg of recyclable and the same amount of unsorted waste.

Finally, Fareverde and Poseidone associations worked hard to collect around 420 kg of recyclable waste in the Mestre wood since a major part of it is covered in mulch film.

These important figures may fill us with satisfaction for the impact of the initiative, but they also leave a bitter taste for the serious deterioration of our coasts and lands, imposing a deep reflection on how to prevent and sanction such a level of pollution and decay. 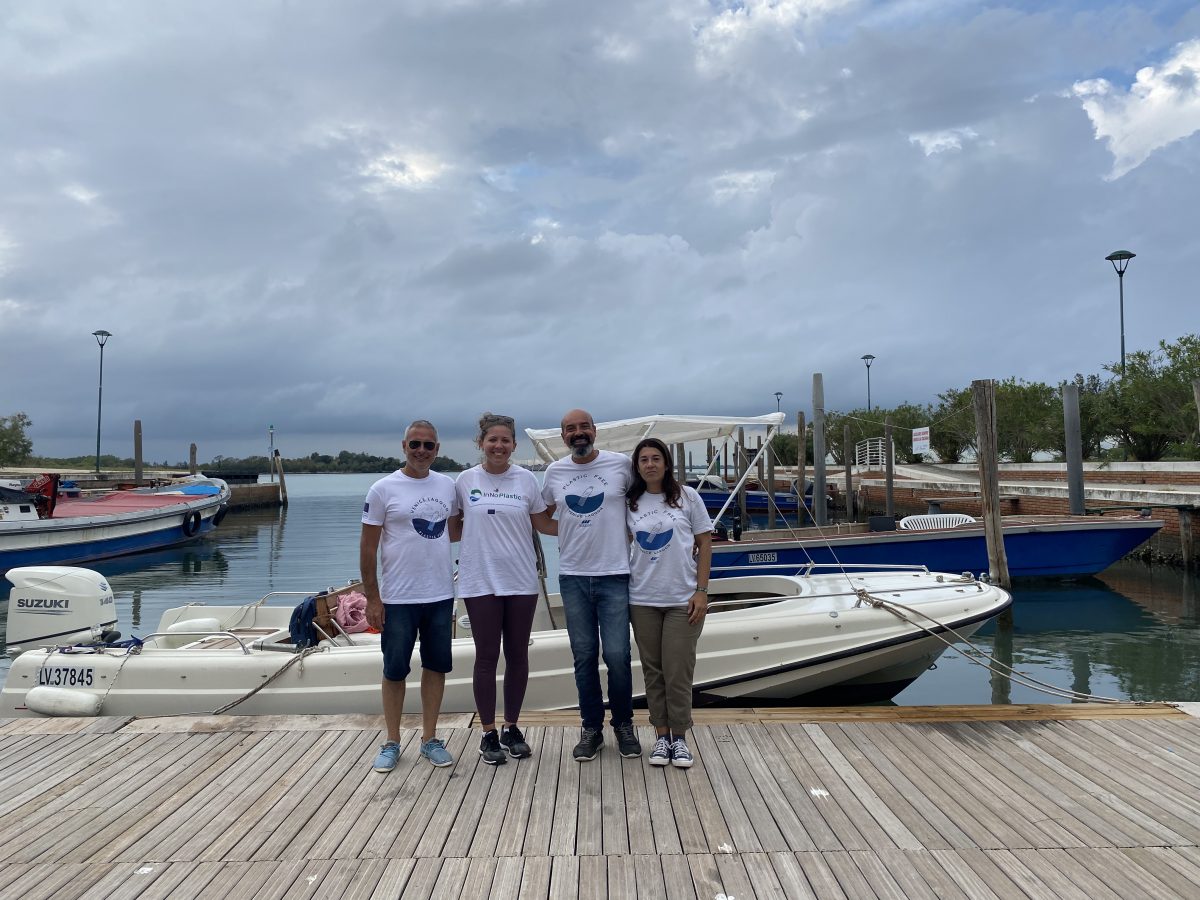 The cleanup was open to any individuals regardless of their nationality and religion in possession of the EU Digital Covid Certificate.

Keep following our blog and our social media for info on our next cleanup events in Venice.

cleanup venice venice lagoon venice lagoon plastic free veritas world cleanup day wwf
We use cookies on our website to give you the most relevant experience by remembering your preferences and repeat visits. By clicking “Accept”, you consent to the use of ALL the cookies.
Cookie settingsACCEPT
Manage consent