Impact of micro and macro-plastics and possible solutions 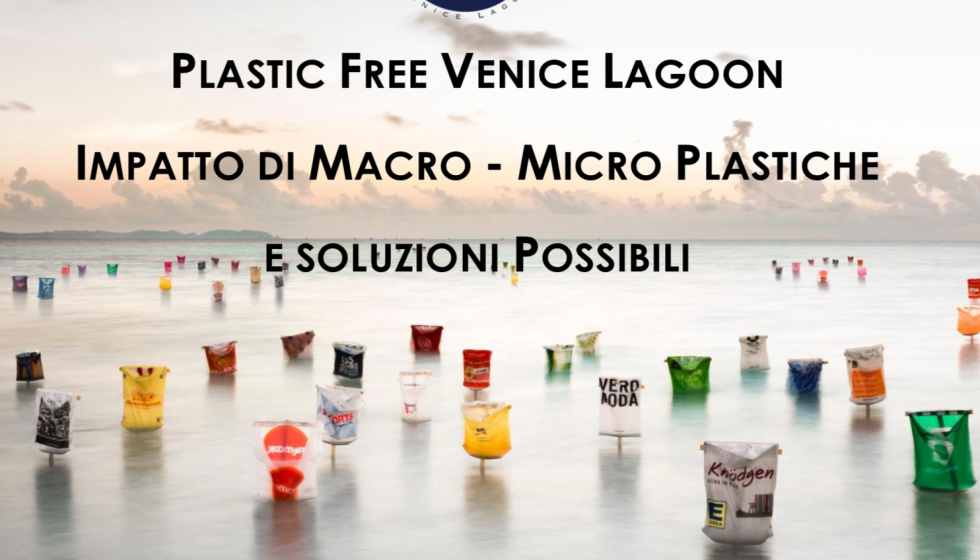 On the occasion of the first week of June, characterized by two fundamental international initiatives: the World Day of the Environment and Oceans, proclaimed by the General Assembly of the United Nations, on the 5th and 8th June respectively, the newly established association Venice Lagoon Plastic Free, in collaboration with the European project ENABLING (Enhance New Approaches in BioBased Local Innovation Networks for Growth), VERITAS, HIREF and JONIX as well as numerous local associations linked to the sustainable development of the Venetian territory, and its lagoon, will take part in the event of Plastic Free Venice.

The association resumes and adopts two previous initiatives, organized by its members in 2018 on the occasion of the previous World Oceans Day and World Clean-Up Day. The international initiative will be conducted simultaneously, also in the cities of Florence, Rome and Santa Barbara in California, thanks to the cooperation with the start-up Prontopia, in collaboration with local and international associations. Testimonials of the event are the allegorical works of the German photographer Dirk Krüll, Plastic Army Invasion, donated to Venice Lagoon Plastic Free for the initiative. The clean-up will count on the participation of large groups of volunteers from all over the world.

The activity, in collaboration with numerous institutions and associations from the Venetian area, aims to organize a day of awareness and a public meeting between researchers and citizens on the issue of the environmental impact of macro and micro-plastics and possible solutions. The event will be held at the San Giobbe headquarters of the University of Cà Foscari on 7th June, in collaboration with the University of Padua, followed by a capillary clean-up action throughout the Venetian territory, which will not be limited to the historic centre of Venice, extending to the mainland, lagoon and lagoon eaves, on 8th June.

The clean-up will cover all removable waste and in particular plastic waste, that accidentally or voluntarily abandoned, with their polymers invades vast areas of the lagoon, the waterways of the eaves and the mainland. The initiative is purely civic and educational, without any political connotation and open to every single individual and the associative group that intends to join.

Venice Lagoon Plastic Free intends to create a common space accessible to every public and private actor, individual citizens, research and scientific bodies as well as local associations to deepen and raise awareness of the public opinion on the impact of plastic waste in the environment and on solutions possible.

clean-up impatto plastica plastic free venice lagoon
We use cookies on our website to give you the most relevant experience by remembering your preferences and repeat visits. By clicking “Accept”, you consent to the use of ALL the cookies.
Cookie settingsACCEPT
Manage consent